This delicious vegan Mediterranean lentil soup recipe is made with Swiss chard, caramelized onions, lentils, and potatoes with hints of lemon.

As summer comes near, and gardens begin to produce, there are many more recipes to be tried. One garden staple that is easy to grow is Swiss chard, but how do you cook and prepare Swiss chard? I think I have the best Swiss chard recipe out there!

This Lebanese inspired dish is vegan/vegetarian, healthy and unbelievably tasty! Following a Mediterranean diet is not only healthy, but super delicious! The Swiss chard gives it a deep and earthy flavor that pairs well with the lentils, onions and lemon in this recipe.

Want to find out more about Lebanese food? Read my article on the ultimate guide to Lebanese cuisine!

What is Swiss Chard?

If you are wondering what is Swiss chard, it is a leafy green that some people like to saute, or use in soups, smoothies or to eat fresh in salads. The health benefits of Swiss chard are many and you can read about them here.

Now I'm going to show you how to use Swiss chard in this amazing lentil soup recipe. A few weeks ago I posted my recipe for the best Lebanese Lentil Soup (Mujaddara) and this is more or less, a variation of that soup, but it is grain free.

What kind of Swiss Chard should I use?

Let's begin with the lentils first, they take a while to cook so go ahead and put them in a pot with water and bring it to a boil and simmer on med-high heat for at least 30 minutes. Meanwhile prepare the onions.

While the lentils are boiling, finely chop the onion and begin to saute them. It will be the same process as my original Lebanese Lentil soup recipe, so here is the video of how to saute them.

The key to this recipe is to caramelize the onions until they are very dark and golden brown, but you don't want to burn them. Whey they are dark golden brown and they begin to clump together, that is when you need to stop the cooking process. VERY CAREFULLY removed the onions from the heat and pour 2 cups of water to cool them down. IT WILL SPLATTER so USE CAUTION! 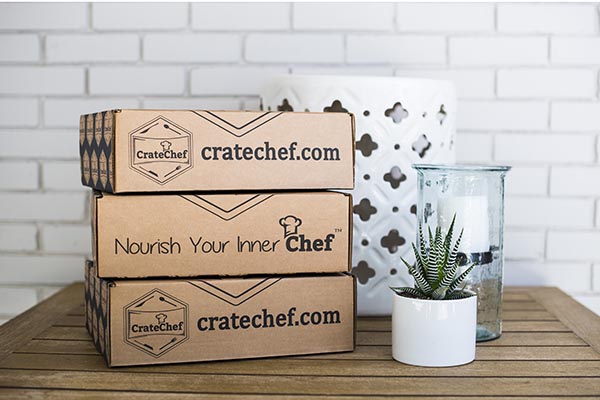 With a paring knife, peel and dice the potatoes into bite sized pieces. Check out my article on the best kitchen knives ever! A Review of The Best Kitchen Knife Set

Add the caramelized onions and the potatoes to the lentils. Simmer together on medium heat for 15 minutes or until potatoes are mostly soft.

Now for the Swiss chard, wash it up and give it a rough chop. I didn't use the stems all the way down. I began chopping where the green part started and used the stems up there.

After the potatoes are cooked, add the Swiss chard and the juice of a fresh squeezed lemon. Turn off the heat and let the leaves cook for about 3 minutes. You just want them barely wilted. Serve with lemon wedges and Lebanese or Arabic flat bread, or pita bread.

Learn how to eat healthier (and feel better) with 3 simple ideas!