Disney Parks churro bites are amazing homemade churros that bring a little bit of the park to your home. Complete with homemade dipping sauces, this recipe is sure to please! Try out this Disney churro bites recipe

As many of you may have seen, Disney Parks has been releasing some of their most famous recipes for families to try at home while we are all quarantined during this fiasco. Well I’m super excited about Disney Parks Churro Bites recipe! They have released it on Disney Parks Blog site if you want to see it there.

A Pinch of Adventure is a participant in the Amazon Services LLC Associates Program, an affiliate advertising program designed to provide a means for sites to earn advertising fees by advertising and linking to Amazon.com.

I wanted to give it a try with my family because I LOVE Churros. If you have never had them before, it’s time. Churros originated in Spain and found its way to Mexico. It’s a dense fried dough, dusted with sugar and cinnamon, and typically in Spain they serve it up with a deep, rich and dark chocolate dipping sauce. I’ve also seen it served with whipping cream, so I made it with both. I can’t decide which one I like better, so you can decide for yourself!

For the chocolate dip for churros, take 4 oz. chopped dark chocolate. I used 62% but am thinking 72% would be amazing also. Place it in a small mixing bowl. Also take 1/2 cup heavy whipping cream and heat it in the pan until it almost starts to bubble. DO NOT BOIL. Remove it from the heat and pour it over the chocolate. Let it sit for a few moments and stir it together. 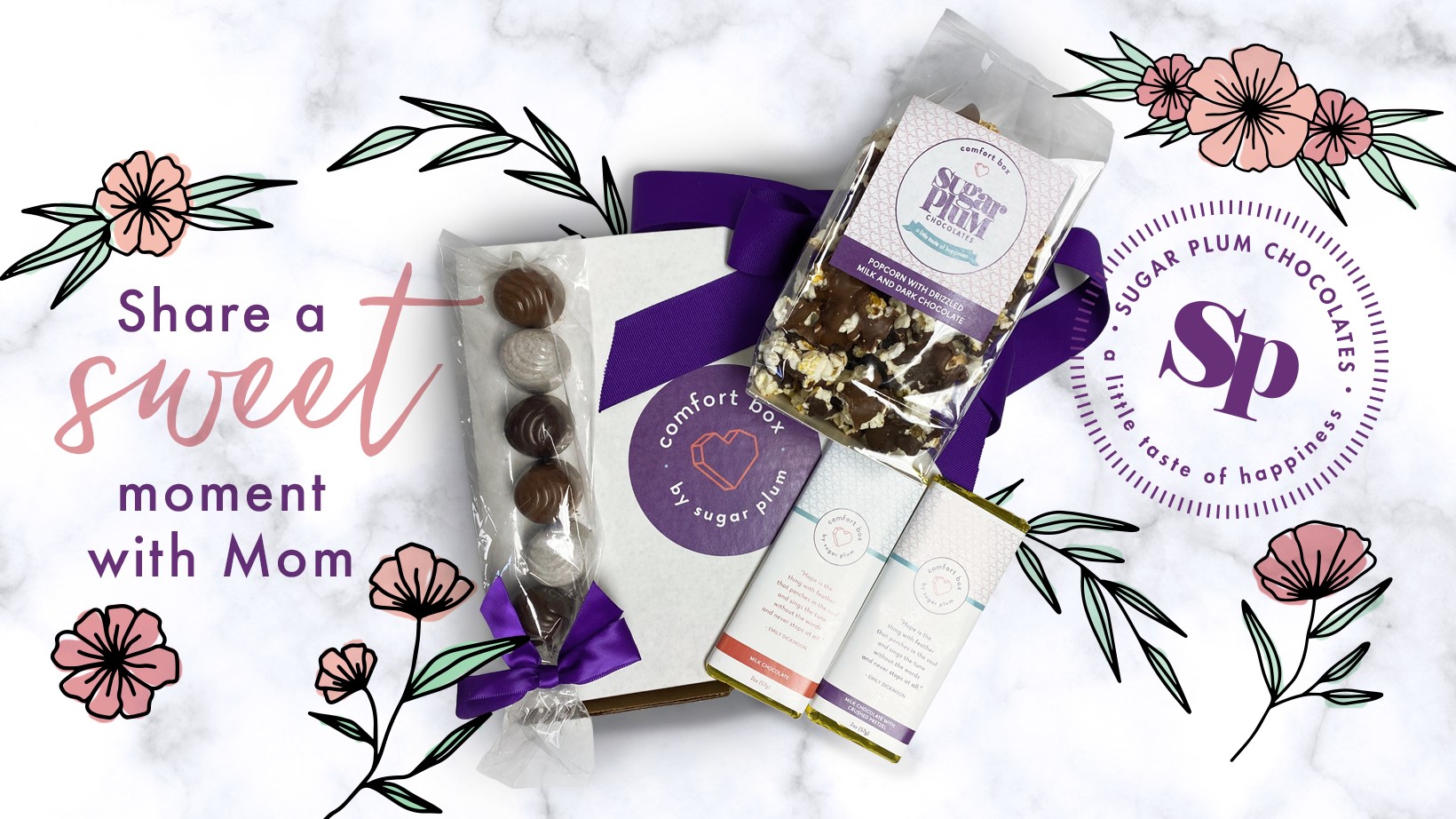 For the whipped cream, put one cup of heavy whipping cream in a medium sized mixing bowl. Take an electric hand mixer and mix it together for about 3-4 minutes until it forms soft peaks. Add 1/4 cup of sugar and mix again until it form stiff peaks. Make sure NOT to over mix it! You don’t want to end up with sweet curds.

For the churros, bring the butter, water, cinnamon and salt to a boil. Remove from heat and add the flour, stirring until if forms a dense ball. Let is sit for 5-7 minutes to cool.

Add eggs one at a time mixing it together. Place the batter in a piping back with a large star tip decorator. Heat the oil in a saucepan. When it is hot enough to fry, squeeze the batter out in 1-2 inch strips, cutting the dough off. Fry 5-6 churro bites at a time. Remove them with a slotted spoon onto a paper towel. While they are still hot, dust them in the sugar an cinnamon mixture. Serve while still warm with a side of dark chocolate sauce and whipped cream. Enjoy! 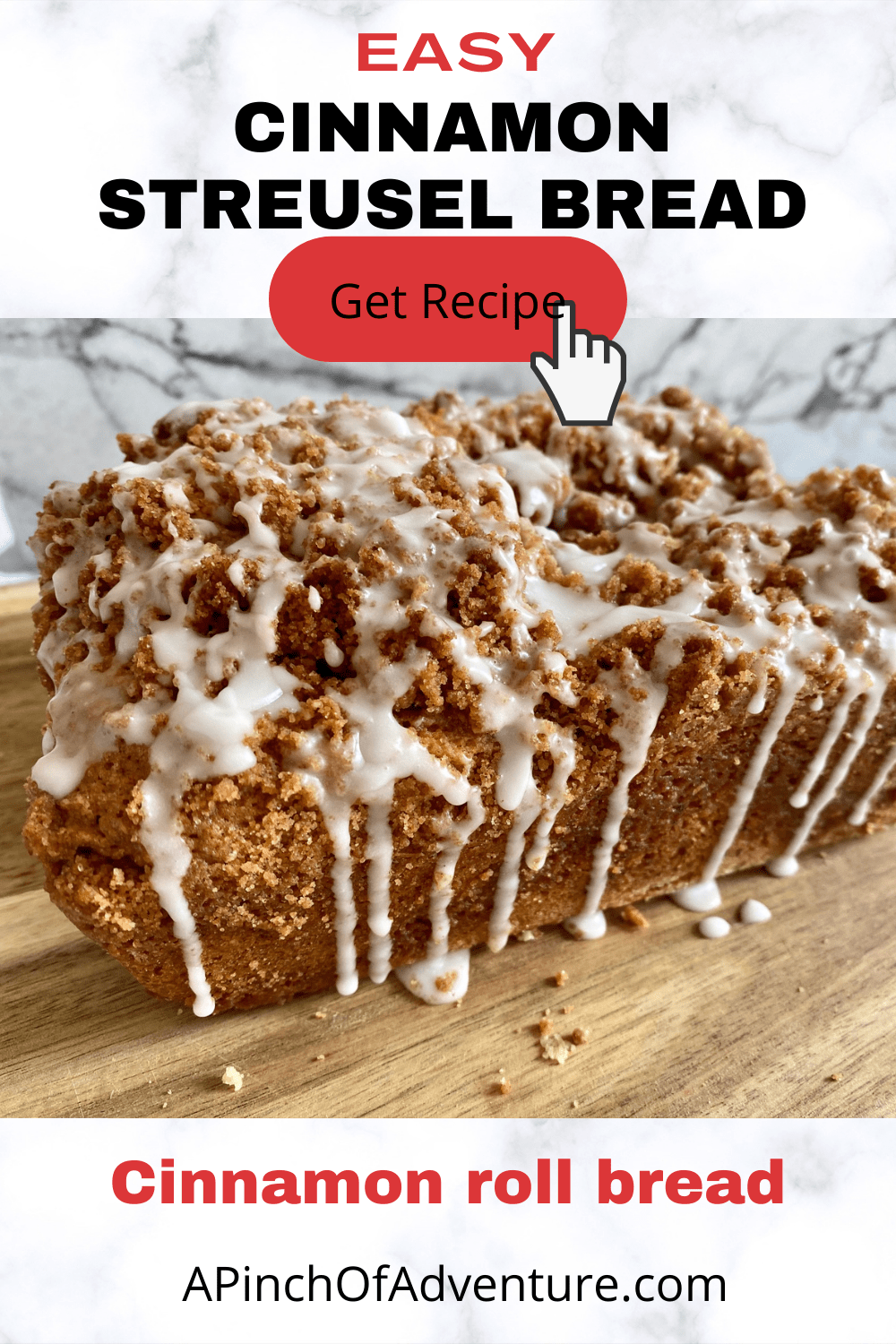 For The Chocolate Sauce

For The Whipped Cream

Make sure to have a good piping bag!  I had one but it broke in the middle which made things rather difficult
Pin263
Share12
Tweet
275 Shares